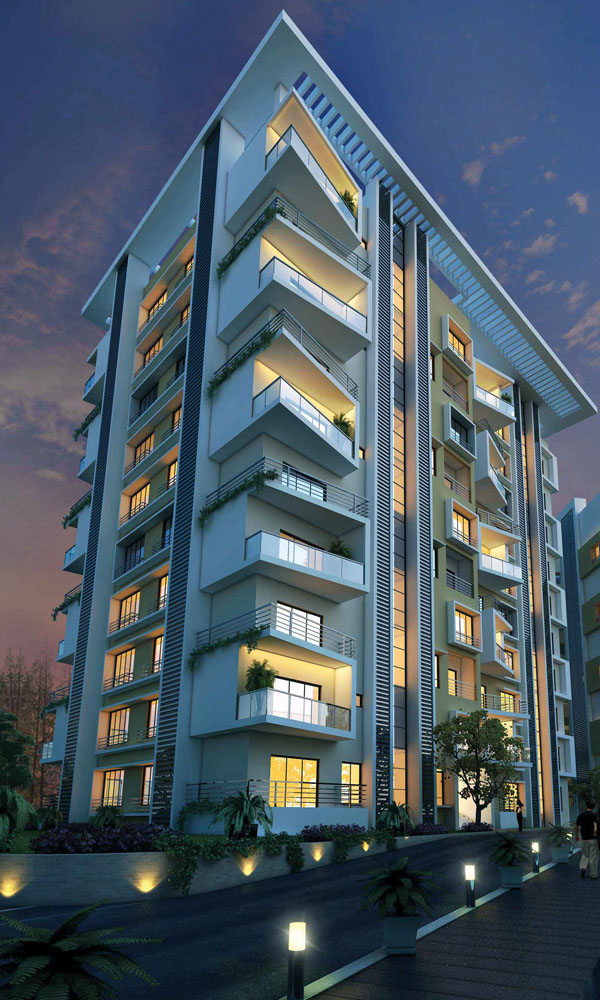 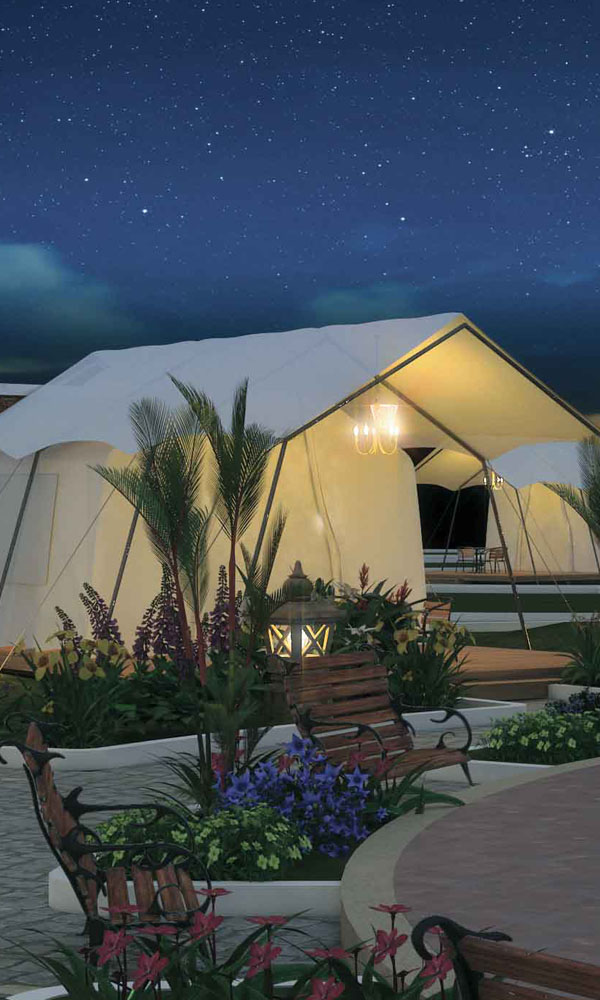 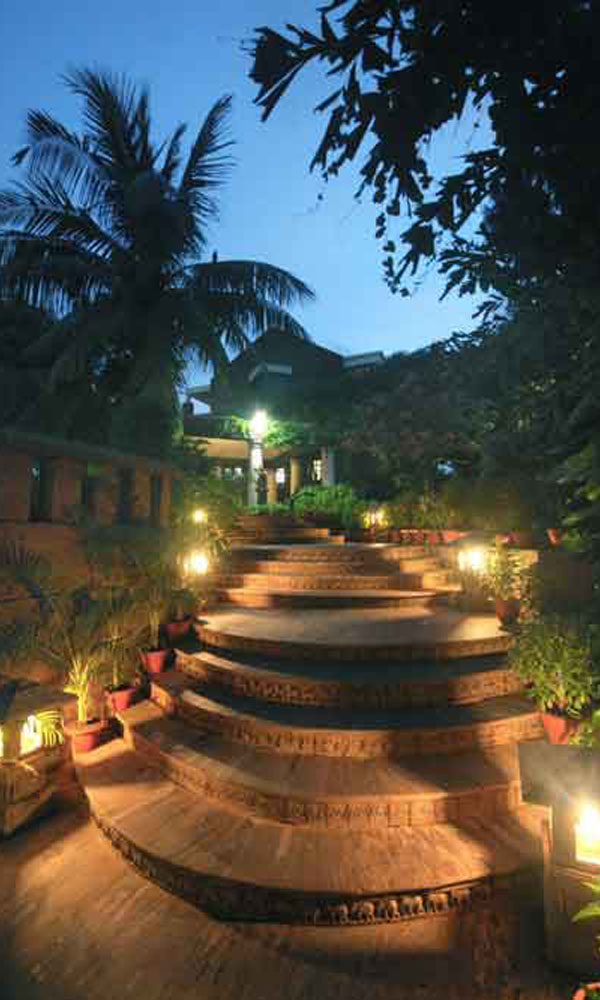 Welcome we are Creative Architects

Creative Architects was established in 1980 under the leadership of architect Ramesh C. Swain.It’s driven by a mission to improve the built environment in its area of operation by using appropriate technology. Provides consultancy in almost all branches of built environment, human settlement and associated engineering services. Services to a broad range of clients including Public Authorities, Institutions, Healthcare Facility Developers, Real Estate Developers, Private Owners etc. Competency in areas of Pre-design Study, Techno-economic Feasibility Studies, Construction, Supervision, Project Monitoring and Management as well as Consultancy on Special Maintenance Issues. 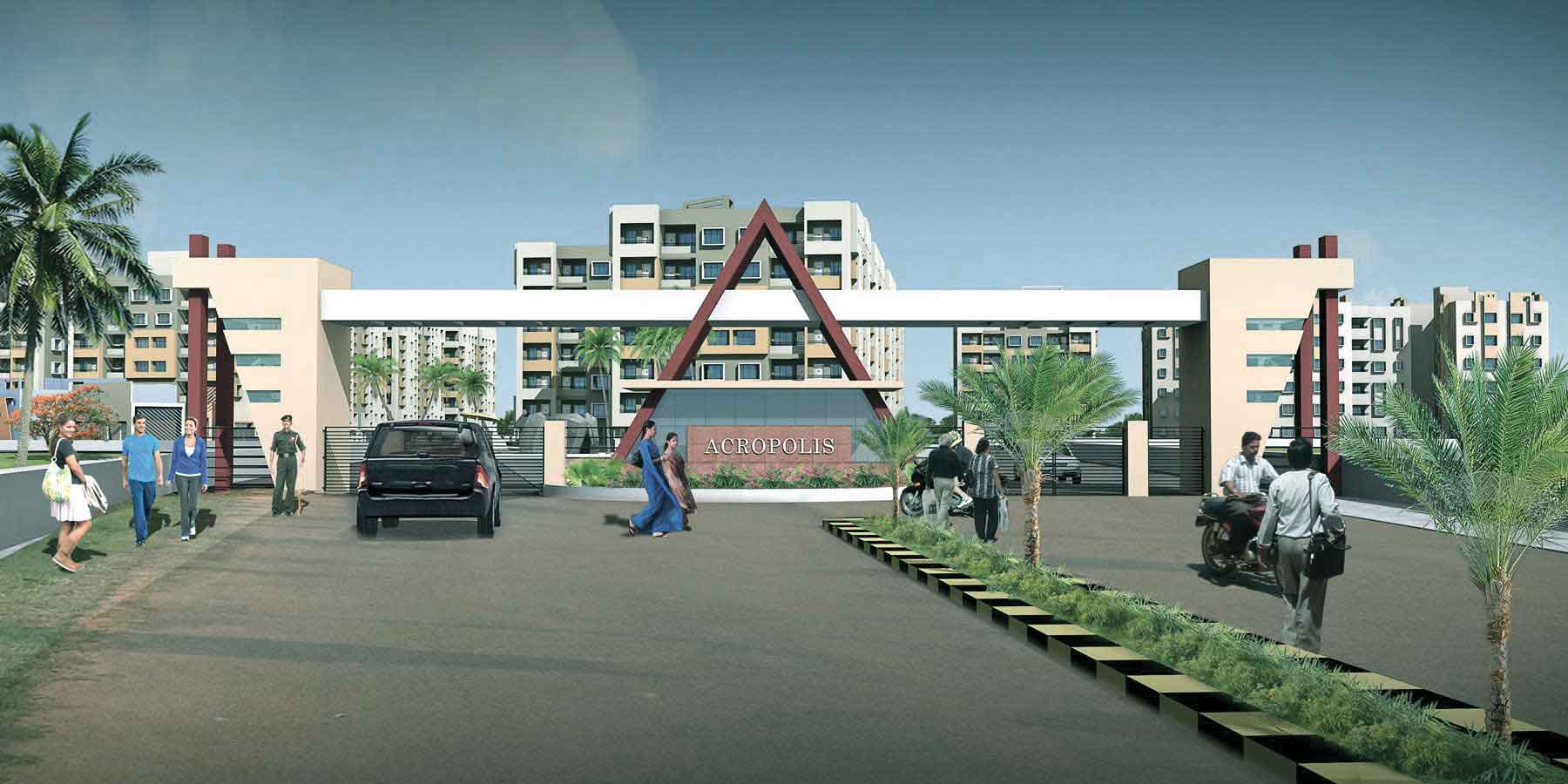 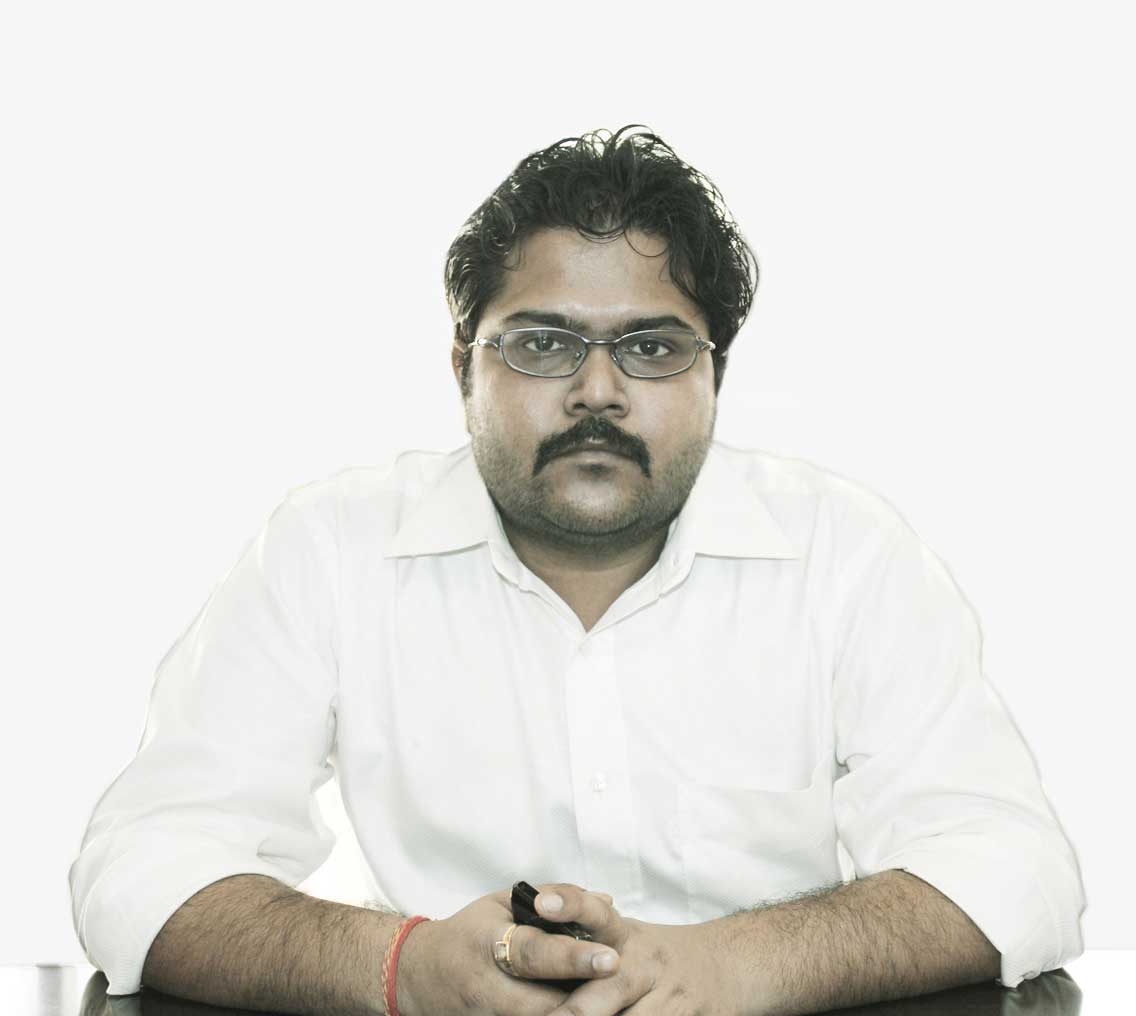 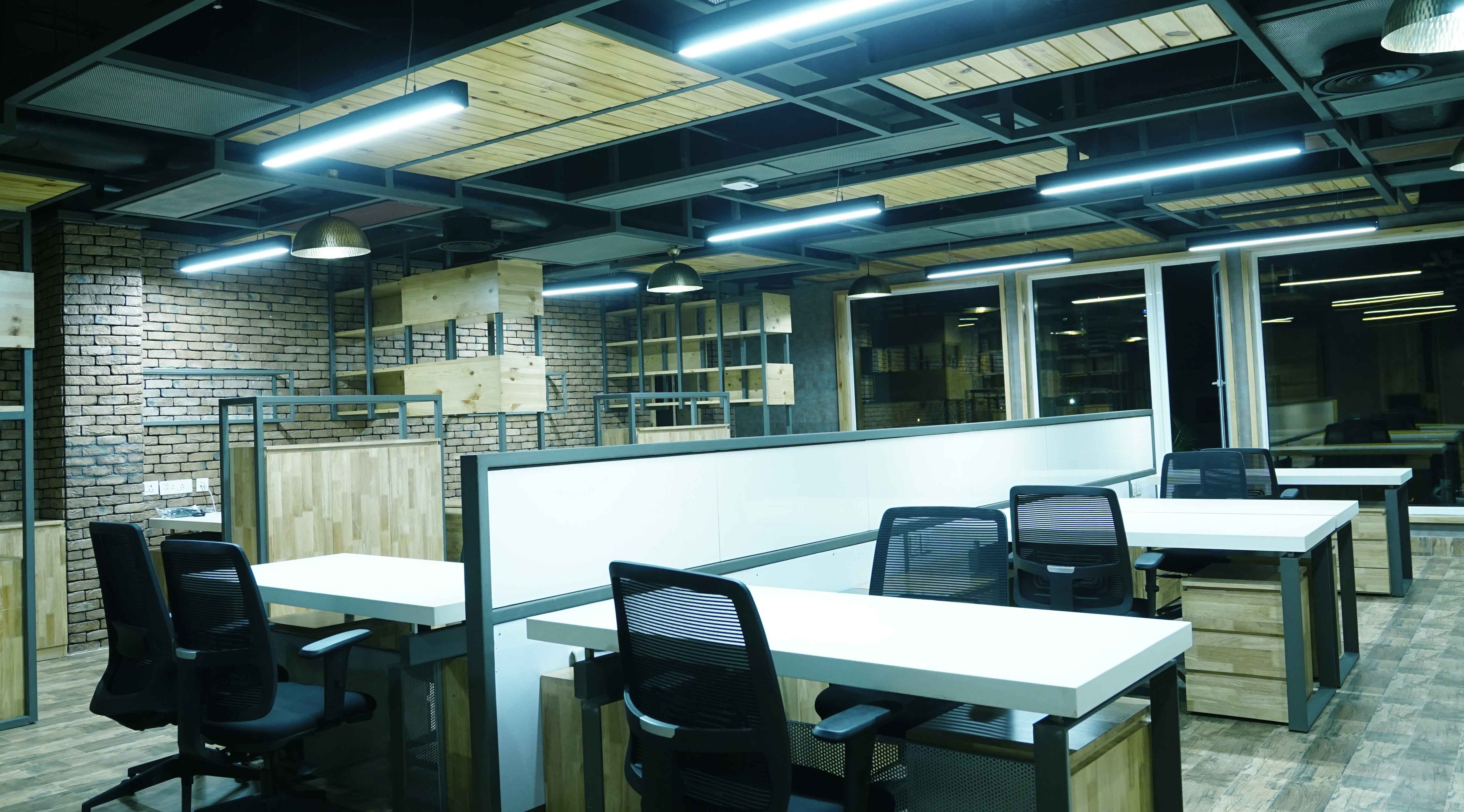 Preparation of Master Plan and Layout.

Our partners and Clients

Our team takes over everything, from an idea and concept development to realization. We believe in traditions and incorporate them within our innovations. All our projects incorporate a unique artistic image and functional solutions. Client is the soul of the project. Our main goal is to illustrate his/hers values and individuality through design.

Where to Find us